Water is one of the nutrients necessary for chickens to stay healthy and productive. Chickens lack water for shorter periods of time than feeds. Chickens usually drink 1.25 to 2.5 times more than food intake. When the ambient temperature, the composition of the diet, the condition of the chicken, and the water quality change, the amount of water in the chicken in the chicken cages for sale will be affected. 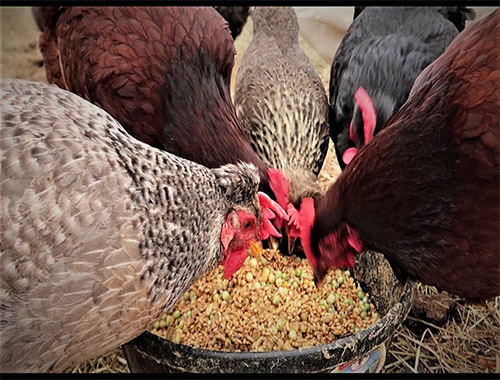