Stable feed intake and feed quality. Feed is the raw material for producing eggs. Reducing the amount of feed intake and reducing the nutrient concentration of the feed will directly cause the egg production rate to drop. So do not change the feed at will during the laying period. 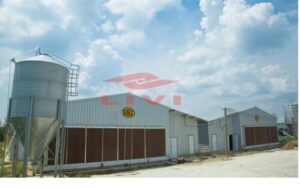 Prevent adverse immune reactions. Immunization of laying hens often results in adverse reactions, resulting in lower egg production rates. therefore. It is recommended that the chickens be immunized before the start of labor. It is best not to be immunized during the peak period of egg production. If immunization is needed, anti-stress drugs must be given to the flocks before and after immunization. 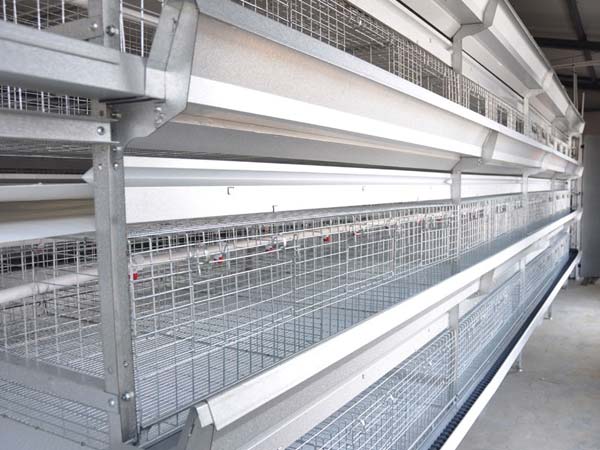 Prevent phytotoxicity from damaging the health of chickens. Give the chickens drug abuse. This is likely to cause phytotoxicity. Affect the health of chickens. Reduce the egg production rate. A common problem is the misuse of antibacterial drugs to make intestinal bacteria imbalance. It can lead to intractable diarrhea, and finally reduce the egg production rate. There are also overdose medications. Cause drug poisoning, the problem is more serious, you should pay attention to it.

The above is the shared measures to prevent the chicken egg production rate from falling. It is hoped that farmers can strengthen feeding management and use automatic chicken raising equipment for intensive chicken raising. Obtain better economic benefits.