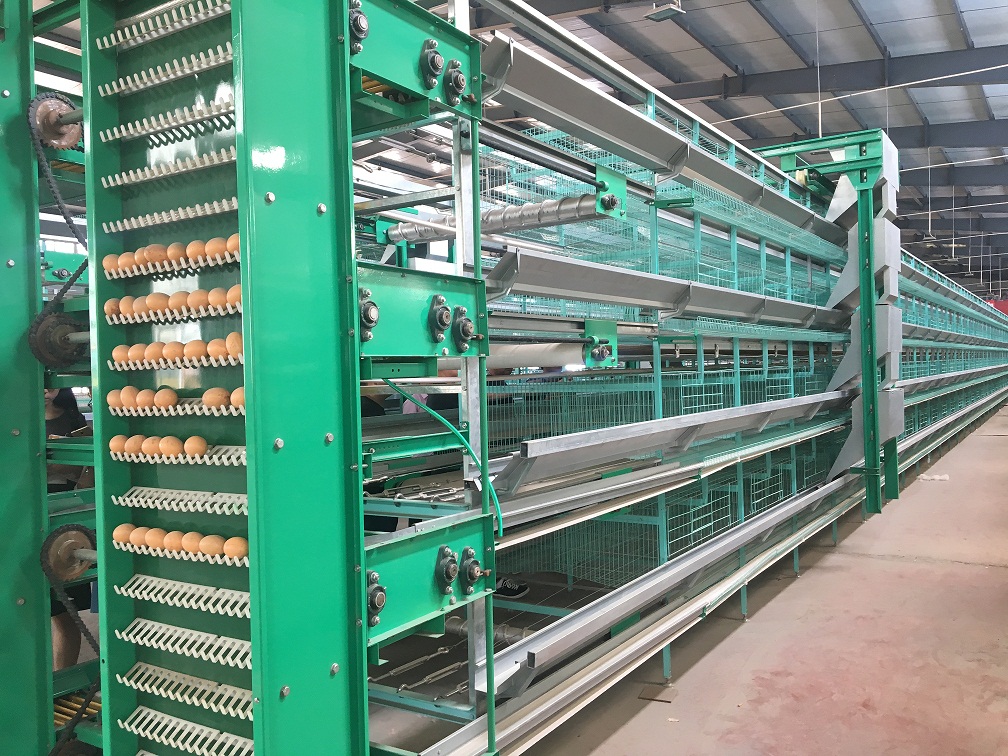 4. Ammonia: The chicken house produces a lot of manure every day. If the farmers do not clean up the manure in time, the manure will produce a lot of ammonia. When the concentration of ammonia exceeds 25ppm, it can irritate the eyes and cause conjunctiva. Inflammation and corneal ulcers, and can make chickens susceptible to respiratory diseases; when the concentration reaches 80ppm, it can reduce the appetite of chickens, lose weight, and can induce a variety of diseases, causing mass deaths of chickens.